The Shiba Inu is an ancient Japanese dog breed. He is also known as Shiba or Shiba Ken. Shiba means “small” and “Inu” or “Ken” means “dog” in Japanese. The historical representatives of the breed were a lot smaller and shorter-legged than today’s specimens. Mountain farmers kept them as farm dogs and for hunting small game and birds. They were able to evolve independently of other races and changed little. Towards the end of the 19th century, the British brought their setters and pointers with them. As a result, within a few decades, the purebred Shiba became a rarity. The breed almost became extinct almost a hundred years ago. Around 1928 the first breeders, therefore, began to revive the breed and established an official standard in 1934. Internationally, the FCI counts him in Group 5 “Spitzer and Primitive Type” in Section 5 “Asian Spitz and Related Breeds”.

Below you will find the 10 best Shiba Inu dog tattoos: 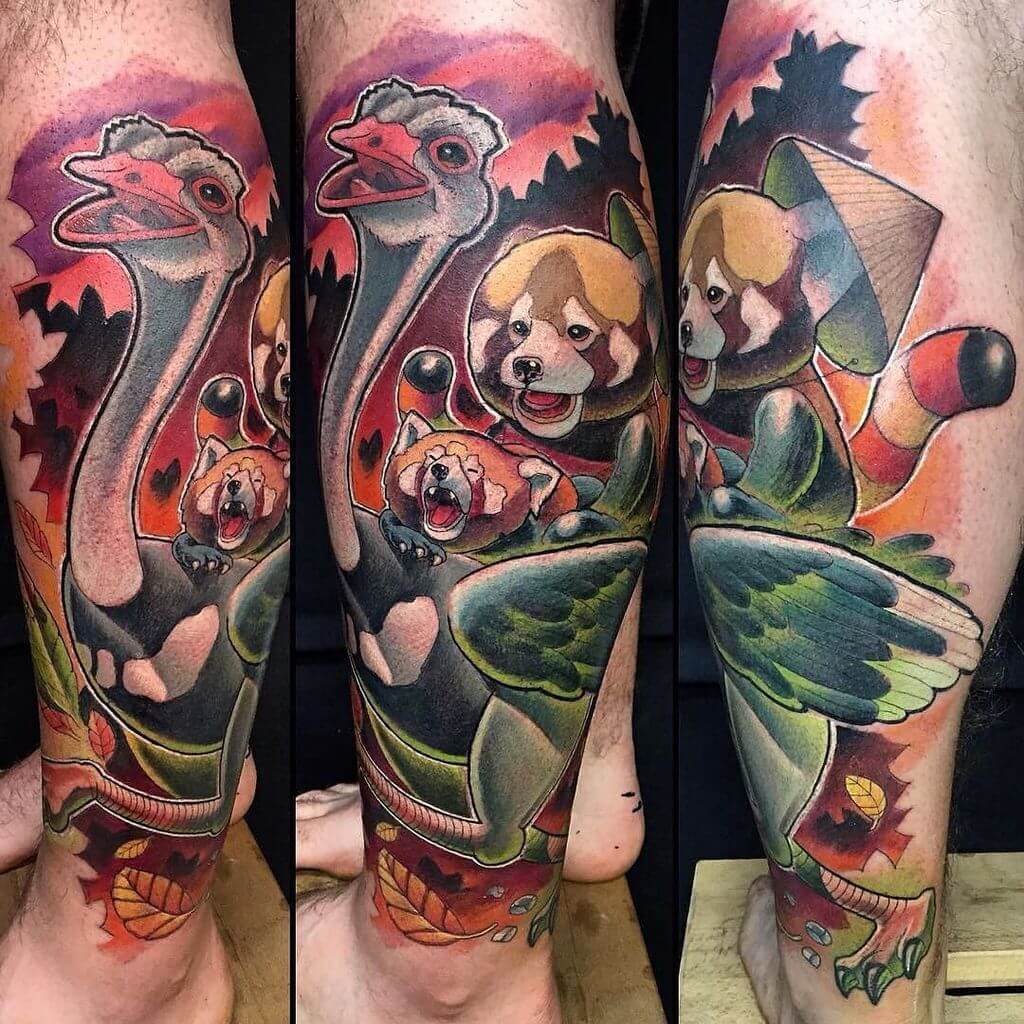 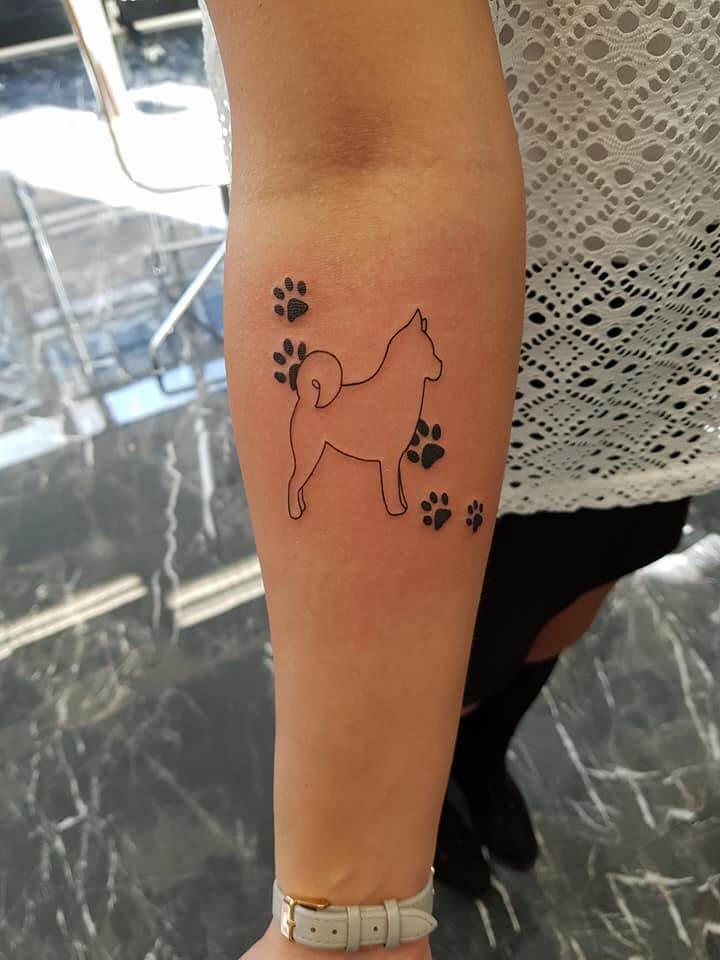 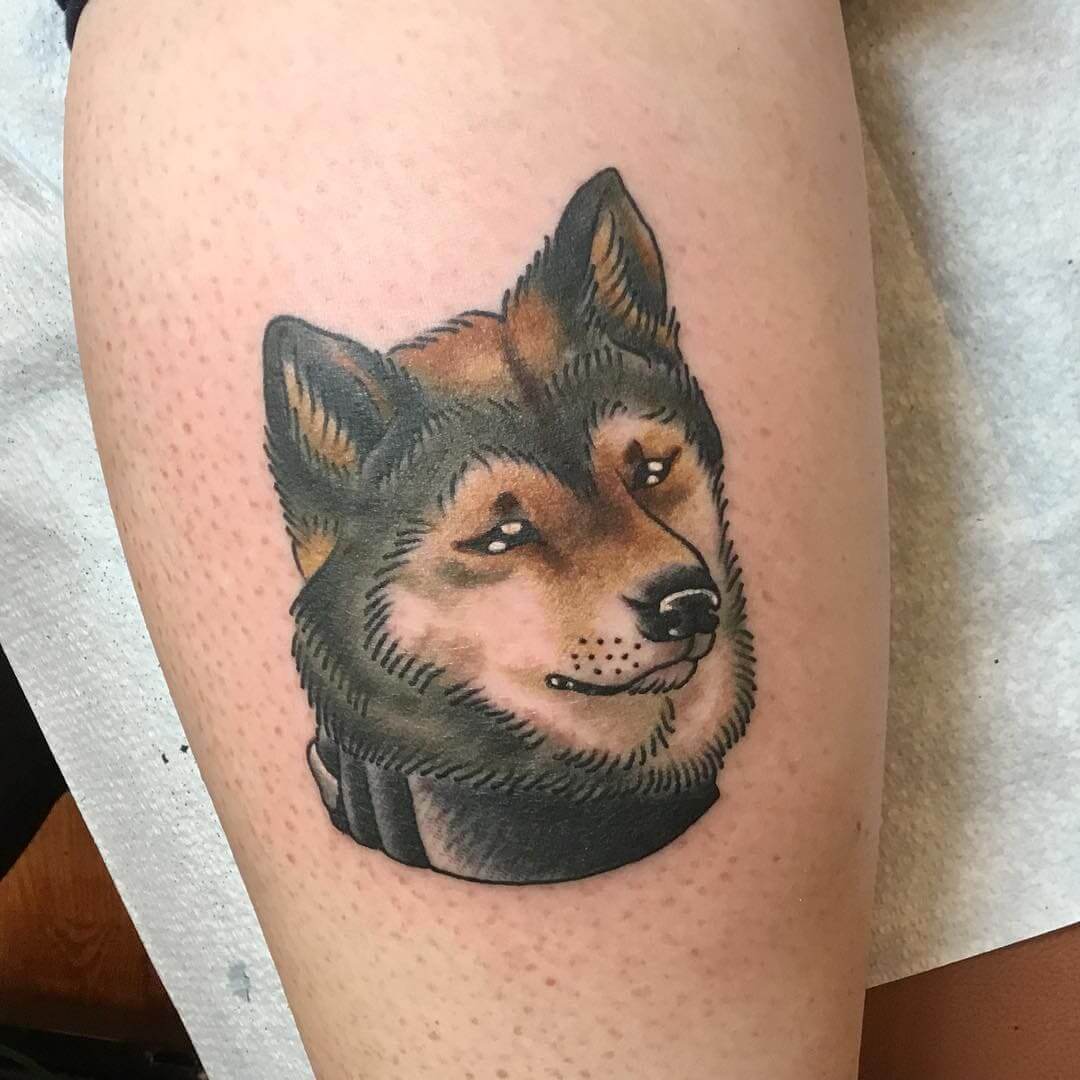