The first Chinese crested dog was introduced in 1885 at the Westminster Exhibition in the USA. However, the breed remained silent for years until dog breeders in Great Britain took on this exotic breed. In 1959, the first Chinese Crested Dog Club was formed there, and Britain took over patronage for the “homeless” breed. Since then, the crested dog has been bred in two variants, which can be crossed with each other to obtain healthy offspring: the “Hairless” with the sometimes variegated skin and the funny tufts on the head, paws, and tail, and the “Powder Puff” with its long silky coat.

Below you will find the 10 best Chinese Crested dog tattoos: 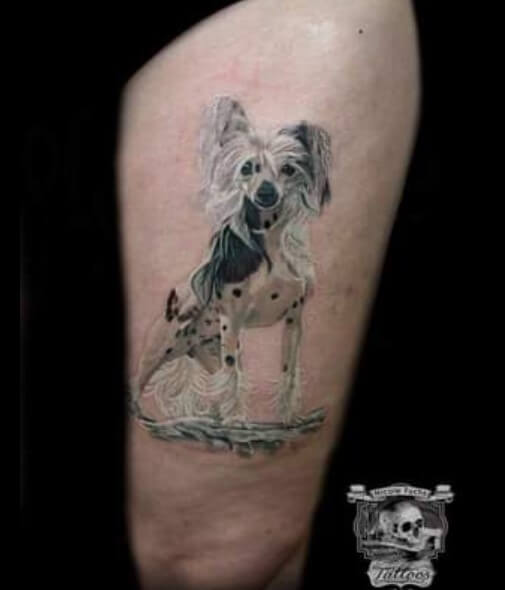 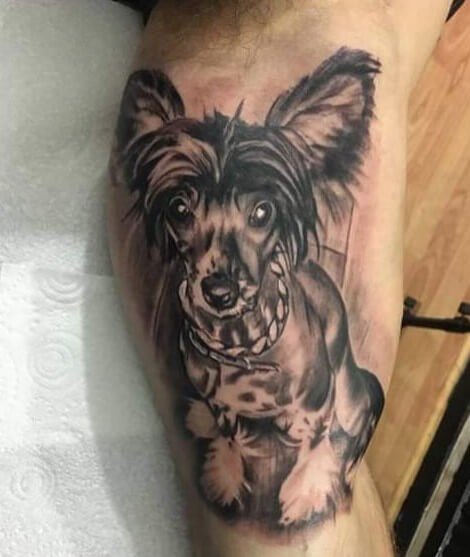 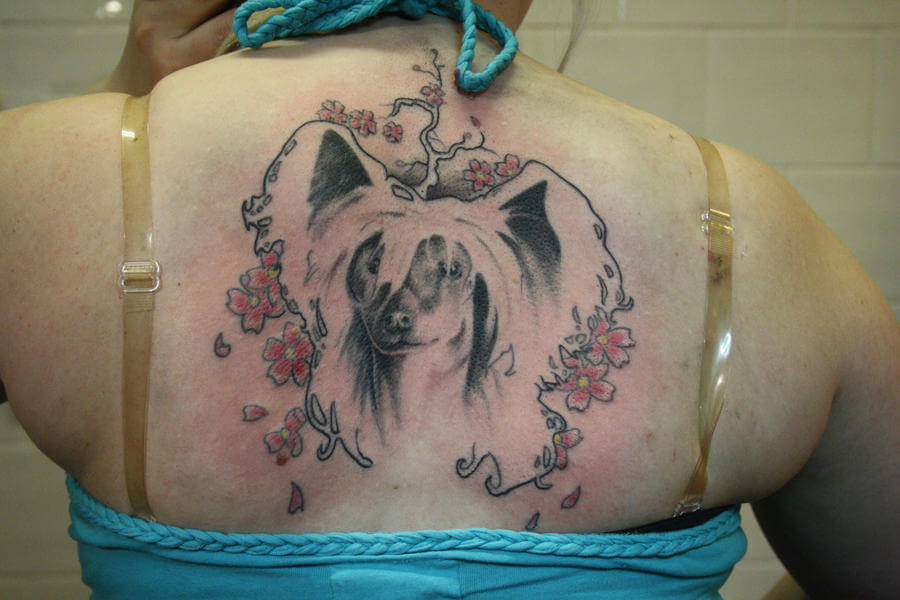