The definitive origin story of the Dalmatian is unclear. Whether India, Egypt, or England – many origins have already been investigated, but nowhere could a clear origin be determined.

The first written mention of a dog of today’s breed can be found in church chronicles from the 14th to 17th centuries and suggest that the origin of today’s Dalmatians lies in the area around the Dalmatian coast. This also gives the Dalmatian its name and it is officially recognized by the FCI as a Croatian breed. The first Dalmatian standard dates back to 1882 and was officially introduced in 1890. 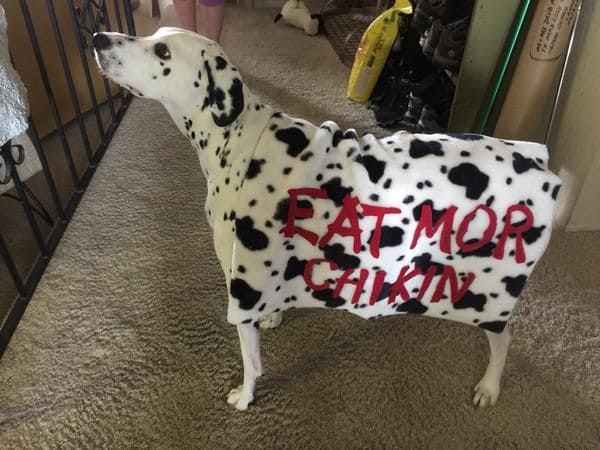 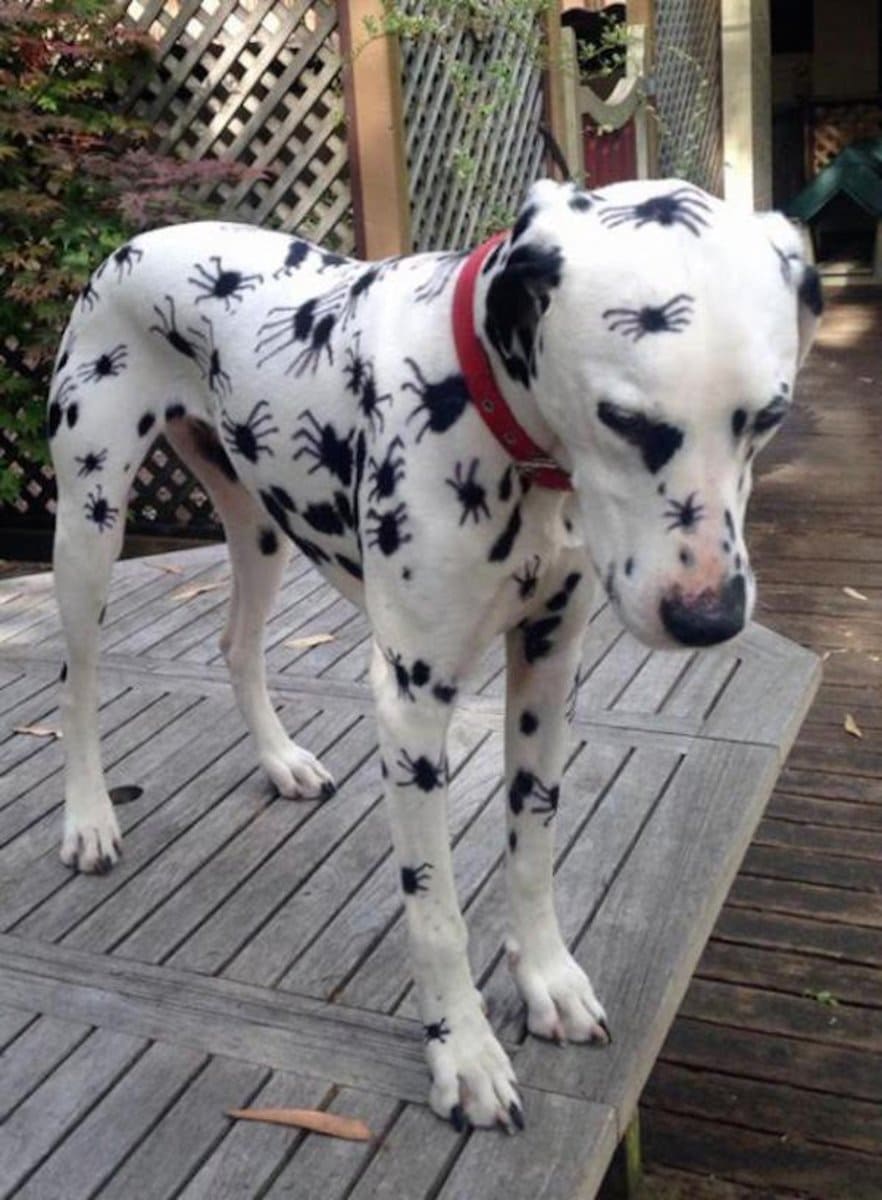 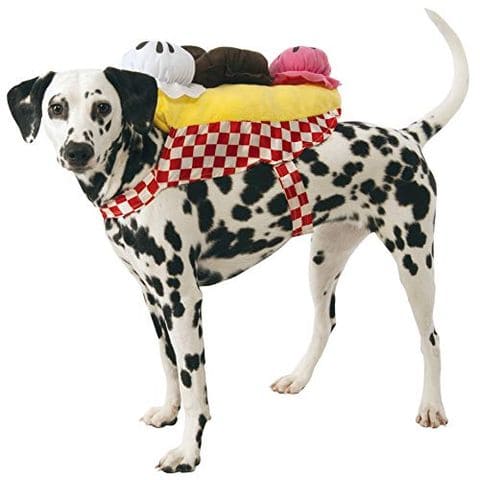